Manfred
May 2020 in Postal Issues

Does anyone have all four stamps in his collection, and is able to show them in the forum? I have been trying for years to find Scott's RA42 and RA43, without success. Whenever I saw them offered they were either clearly the same shades I already have, or they turned out to be the same shades when I ordered them.

According to Scott, RA42/43 were issued in 1972 in "violet blue" and "deep carmine", respectively. Two years later, in 1974, a reprint was issued in different shades: "ultramarine" and "carmine rose", listed as RA44 and RA45. The scans below show RA44 and RA45 from my own collection: 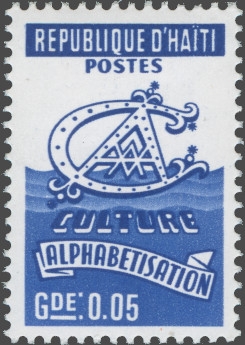 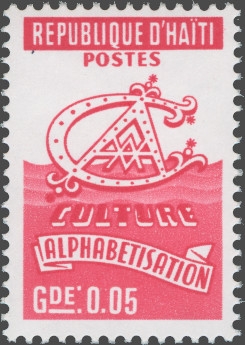 Compare these with two other stamps, RA36 and RAC12, according to Scott printed in "violet blue" and "carmine": 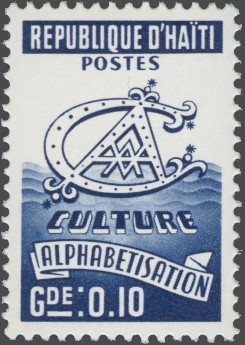 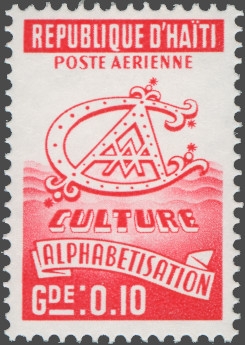 So, this is what RA42 and RA43 should approximately look like, without the brightness gradient of course, and the red stamp with a deeper tone. Definitely not the same shades. That's why I was so sure I got it right, and my stamps were indeed RA44 and RA45.

Now take a look at this cover:

The two stamps at the top right hand corner are mínt copies of RA44 and RA36 I put there for comparison. Obviously, the canceled 5c "CA" stamps have the same color as my copy of RA44, but this cover was canceled on February 20, 1973:

Either Scott's date is wrong, or my color perception is seriously off. Does anyone have more information on this issue? And again, is anyone able to produce a scan with all four stamps in it?